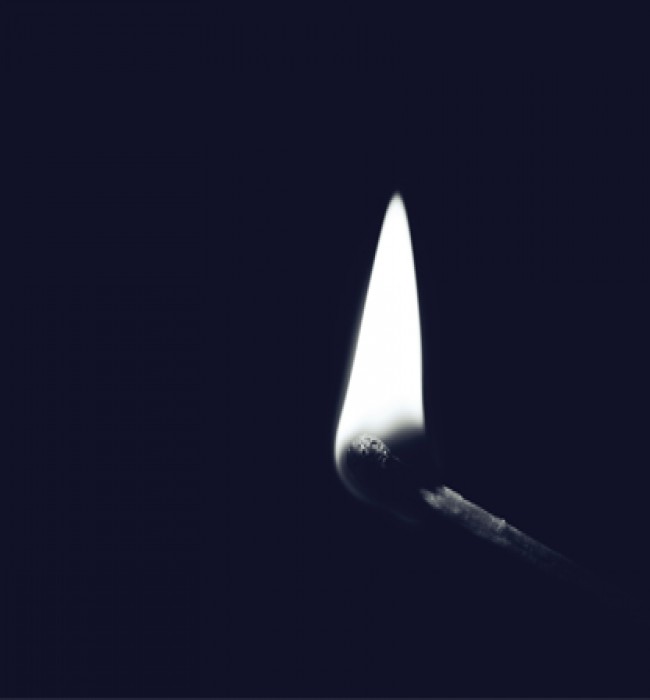 Safety is not an Option, its a necessity.

In presentations, one can get instant attention by using these:

Several intelligent people can die because one idiot lit a match at the wrong time in the wrong place.

Safety selling is like selling insurance, we all know that the logic is sound but refuse to look an inconvenient truth in the eye.

It is precisely because we cannot foresee the future that we need to prepare for the worst of eventualities.

It is human nature to believe that bad things happen to others, and when one realizes one's folly the damage is mostly done.

It takes an instant for a disaster to occur but it may well be the result of years of neglect and carelessness.

If one were to see the costs of safety signage and preventives as losses, they would be acceptable losses, but if disaster were to strike, the losses are bound to be unacceptable.

We easily spend so much by way of unnecessary expenditures on creature comforts, whims and fancies but count pennies where our life and limb, as also ours lifetimes work are under serious threat.

Safety is not an option its a necessity.