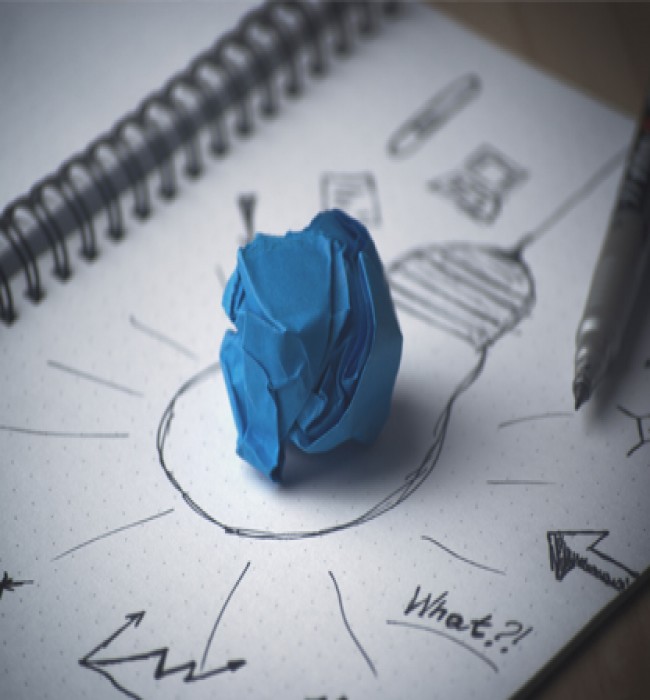 PROLITE AUTOGLO - OUR PHILOSOPHY AND THE RATIONALE BEHIND IT

Second guessing possible disaster is not a very comfortable pastime. After all one can use one’s imagination to conjure up more desirable or more pleasurable scenarios.  It is so much easier to think of something more pleasant, isn’t it? Unless, dreaming up disastrous possibilities is part of one’s profession-as indeed it is for PROLITE.

We believe that we are in the business of preparing for the worst while hoping for the best. We set the ball in motion by first studying precedents and using the afterthoughts following disasters/accidents that had occurred in some part of the world earlier to manufacture product lines to prevent similar occurrences in future or at least, be prepared beforehand in case history ever repeated itself.

In 1996, Canadian researchers GuyleneProulx and Joelle Pineau stated that “an area of refuge within a building can be known as a safe refuge, staging area, area of rescue assistance, refuge floor, refuge points, or an area of evacuation assistance and can include enclosed balcony areas or enclosed rooms.”

Internationally, a refuge is defined differently, but common themes include fire-resistant construction, being a temporary safe place and providing confidence while waiting for further information, instructions, and/or rescue assistance.

In Australia, Australian Standard (AS) 3745-2010 defines an area of safe refuge as an area “where occupants and visitors may wait for their delayed independent evacuation, or assisted evacuation by Emergency Services or other nominated personnel.”Whilst the use of areas of safe refuge were proposed in 1997 by the Australian Building Codes Board in Regulation Document RD 97/10, their use has never found its way into the building codes.The rationale for the omission was on the basis that feedback received from RD 97/01 indicated that a more equitable egress solution, such as the use of evacuation lifts, was preferable. However, this too was not ideal as the use of evacuation lifts continues to be a complicated and costly design solution, and one that has not been widely adopted.

Ergo, it stands to reason that egress lighting and signage solutions remain the best alternative from the viewpoints of easy installation, cost effectiveness and simplicity. PROLITE believes it is on the right track if one were to take lessons from the abovementioned scenarios. During a fire or a balckout, emergency egress and illumination systems can make the difference between life and death. Effective design, specification, and lifecycle management can optimize the lifespan effectiveness of these life safety systems and enhance their performance during evacuation.